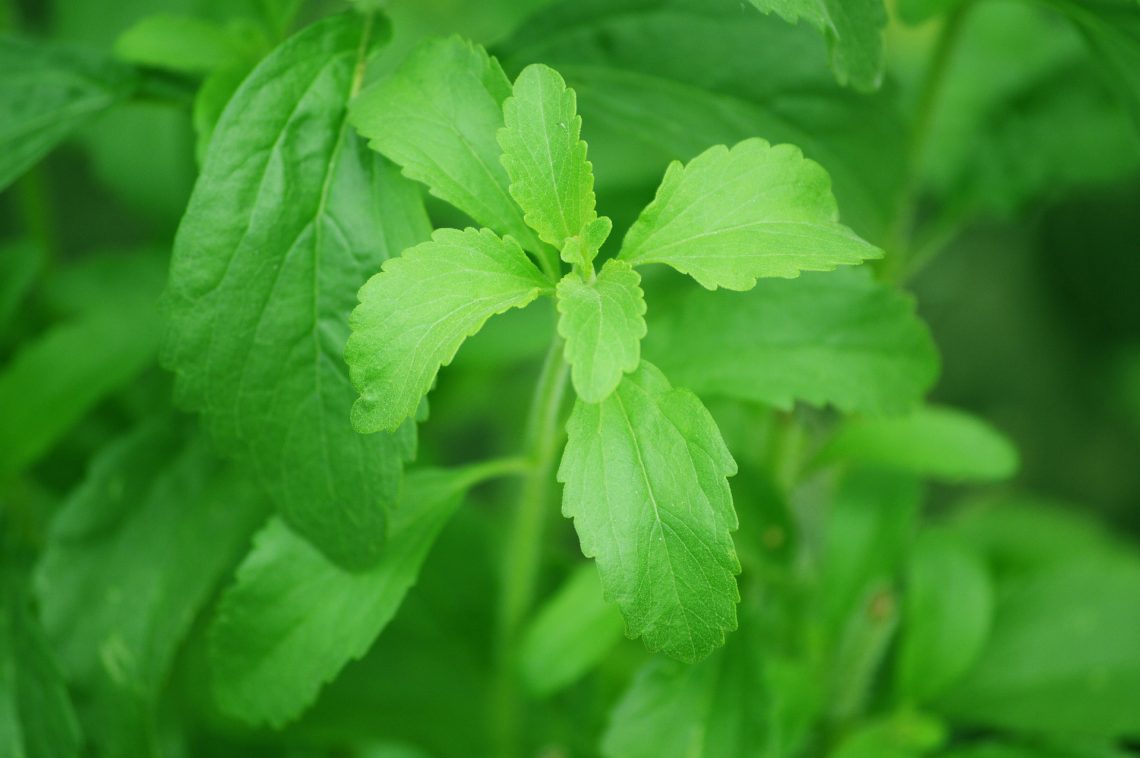 Stevia is a highly misrepresented herb.  Most people see stevia as being a white, sweet powdered substance designed to replace sugar.   But this is far from what Stevia really is as an herb.  This article will touch on the origins of Stevia, the make up of the herb, the benefits and what real Stevia is.

Stevia otherwise known as the botanical name Stevia Rebaudiana is a small, leafy, perennial plant with its origins based in South America.  Stevia’s origins and usage runs deep.  Native South Americans used Stevia for assistance with weight control, depression, inflammatory issues and wound infections.   Guarani tribes of Paraguay for centuries have used Stevia for ceremonial  medicine and as a sweetener to their traditional drink…yerba mate (a drink previously talked about on this  site).  The indigenous people of Paraguay even used Stevia in their rites of passage ceremonies for young boys and girls going into adolescence.

*Sidenote; Here’s a very interesting but disturbing article on the indigenous people’s current fight to reclaim stevia from corporations.  It’s definitely worth a read!

The entire Stevia plant is sweet, however most of the sweetness comes from the green serrated leaves.  The leaves are where active compounds called steviol glycosides are located.  This compound is what makes Stevia up to 150 times sweeter than cane sugar.(1)   The human body can not metabolize glycosides so when consumed Stevia contains zero calories.  Stevia also has a slower onset and longer duration than sugar. (1)

The Properties of Stevia

Stevia leaf is more alkalizing than acidic and it’s one of the only alkalizing sweeteners out there.  The taste of Stevia is sweet however it can have a bitter aftertaste in high concentrations.

This herb has nutrients such as beta carotene, ascorbic acid, calcium, iron, vitamin B, selenium and others. (2)  All of these nutrients are lost when the herb is processed.  Stevia also has natural antioxidants that helps to lower blood pressure and cholesterol.  It can also assist with diabetes.  Reports have also shown Stevia having anti-cancer properties. (3)

Processed stevia is not being used in European Union countries due to its mutagenic effects and lack of nutrients. (4)   However the United States allows processed stevia to be used and sold.   Just like cane sugar when it’s processed, all the nutrients are replaced with chemicals.   Instead of processed Stevia there are much better ways to consume it.

Most times Stevia is dried and grounded into a powdered form, processed and made into a powder or liquid.  But we’re not going to concentrate on the white highly processed sh*t.  If you’re part of the native batch community you know we definitely don’t do that here :).   The way I use Stevia is to process it myself.   It’s very easy to do.  And there’s only two steps: 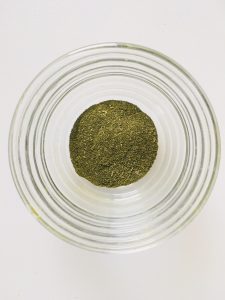 You can also turn the Stevia into a liquid sweetener.  Here’s a great video which explains how to do this.

Fresh Stevia leaves can be used to sweeten drinks.   Just by putting a small leaf or two in a glass of unsweetened iced tea or lemonade it becomes a refreshing sugar free drink.  Fresh leaves are not as sweet as the dried leaves but still be mindful when using them.  Start small, taste and add more if you need to.

Since dried leaves are sweeter than fresh only a little bit is needed.  For example:

Now a note for those who bake.  Stevia is not a full replacement for sugar in most baking recipes.  Because sugar helps to retain moisture in the recipes you have to compensate for the lack of sugar and use more liquid and bulking ingredients such as applesauce, banana puree, non-dairy milk, oil etc.   Also additional flour should be used.  My suggestion is to first look for Stevia recipes to follow first before baking with it.

Side Effects of Stevia

There’s not many side effects to Stevia leaf.  Stevia is known to be safe for a lot of people to consume.  However for some people it may cause nausea or bloating.  I strongly believe when people have side effects with Stevia its due to a couple of reasons.

I’ve been using Stevia a little more recently and sampling recipes with it.   It’s great to have as another natural sweetener option.  I’ve used Stevia sparingly in the past to add pinches of it to my herbal tea blends but I’ve never baked with it until recently.  Lets just say I’ve had some hits and misses.  For example I didn’t start off following the rules above about adding additional bulking items.  But one of my most successful attempts was a sugar free, lime zest, plum cake shown below: 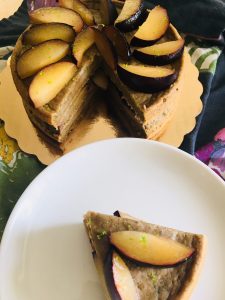 For this small 6-inch layered cake I used one teaspoon of Stevia.

Stevia is a wonderful herb to be used but in the right way.  It’s an herb that when used in moderation can be an excellent option as a natural sweetener.  This sweet plant has been known to assist with weight control and help maintain healthy blood sugar levels.  In order to use Stevia naturally, it’s best to go to a source where you can buy organic Stevia leaf either dried or fresh and to process it yourself.  This way you can control what’s in the Stevia. 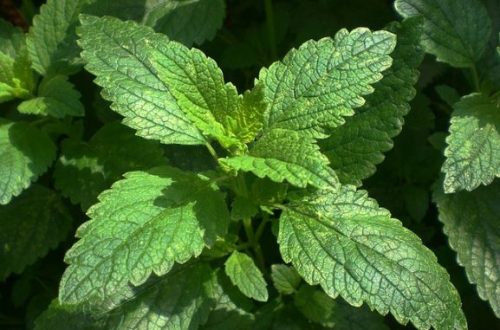 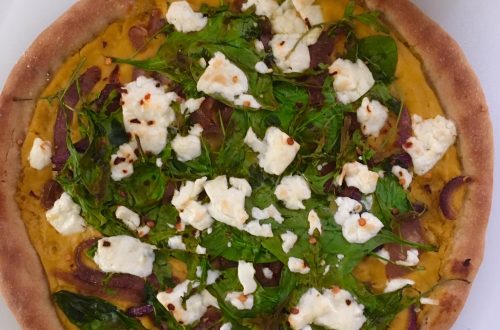 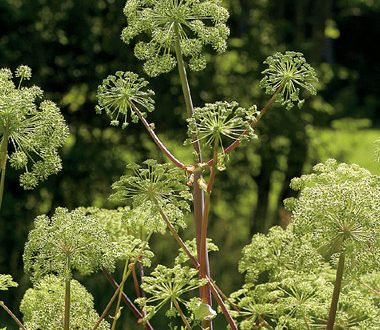