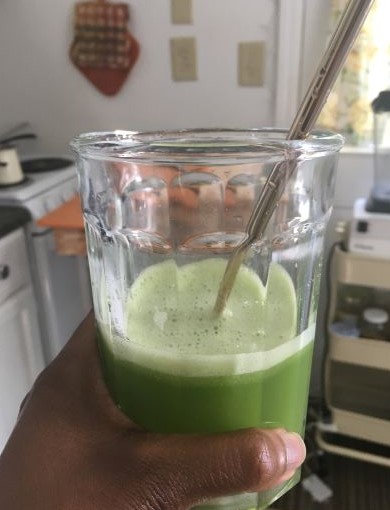 It seems like the media consistently comes up with some new “in” superfood or supplement to grab our attention as the new cure all.    And since most of us want to be as healthy as possible we gravitate to the latest superfood hoping it does what it’s claiming to do.  Well the new health craze for the moment and has been for a while is celery juice.

Being one to always be late to jump on the bandwagon of anything due to my cautious, skeptical nature, (that’s due to my Capricorn moon, for all you astrology buffs out there).   I sat back and watched people on YouTube doing the celery juice challenge thinking, “Yuck celery juice, how can they drink that!  That’s not for me!”  Well fast forward a couple of months to me holding a glass of celery juice in my hands.   Here’s my story.  I’ll let you know if there’s something to this health craze or it’s all hype. Why I decided to do a celery juice cleanse.

I have digestive issues and shingle flare ups.   So I’m always on a search for herbs, foods and supplements which can help with my healing process.  My favorite search site is definitely YouTube.  It’s where I can find the most information in one place to help me with my health journey.  And that’s where I came upon this one YouTube channel called Gut Feelings .  The Youtuber was so convincing and passionate about celery juice healing digestive issues, I decided after watching five of her videos in a row to try drinking celery juice for 6 days to see how I felt.

First I’m going to give you a breakdown of how I was physically feeling as well as the issues I was experiencing before my cleanse.

I was having major digestive issues due to a prebiotic/probiotic powder mix I was mixing in my water to help with my gut.  Little did I know the prebiotic part was more damaging to my system than helpful.  So I was experiencing major bloating, gas and acid reflux.  I was having trouble eating anything as well as trouble sleeping.  I was coming off a one day fast of just water and herbal tea to try and fix the problem when I decided to do the celery juice cleanse.

Thank the heavens for Amazon Prime I was able to get a cheap juicer in a day (which I can not recommend because it turned out that the juicer sucked, more about that later).   In the same Amazon shipment I also included some supplements to add to the healing of my gut which were recommended by the Youtuber Peggy Schirmer, creator of Gut Feelings.

I then went to the store and  bought enough organic celery to last for 3 days.  For all three bunches I paid about $7.50 which I thought was pretty high for celery.

I followed the YouTube channel Gut Feeling’s prescription for healing the gut  to go along with my 6 day celery cleanse.   So the first drink of the day was warm water with lemon.  After 30 minutes I juiced my first bunch of celery.  I was apprehensive about drinking a whole 16 oz. of celery juice.   I took a couple of breaths before drinking and took my first sip.  It wasn’t bad but it wasn’t enjoyable either.  Let’s see how can I explain the taste?  It was salty and definitely celery tasting.

I started off drinking right from the glass but found drinking with a straw made it go down a little bit better.  After 30 minutes of letting the juice digest, I had some herbal tea.  I will say the celery juice and tea filled me up.  It was probably due to the fiber in celery.  I was good to go till about 2:00 pm.  At 2:00 pm I had my first meal of the day, a green smoothie with papaya, red banana, ginger and Hawaiian spirulina.  And at 4:00 pm I made a gut friendly meal of salad, roasted sweet potatoes and string beans.

Did I notice anything different after the first day?  Hmmm… no but I didn’t think I would.  Day two was the same as day one, lemon water than celery juice and my herbal tea.   Again I had a green smoothie around 2:00 pm and a couple of hours later followed up with a meal of a salad, roasted sweet potatoes and string beans.   I will say during my 2nd day I felt more energetic.  I was still having some acid reflux at night but it was lessening.   Referring back to the YouTube channel Gut Feeling, I juiced a cucumber and drank the juice before going to bed.  According to Peggy Schirmer  cucumber juice coats and soothes the digestive tract.  It definitely helped me and I was able to get a good nights sleep.

Okay this is when I started noticing some changes.  First lets talk about stocking up on celery.  It’s a good thing I only bought 3 bunches of celery instead of stocking up for all six days.  Because by the third day my third bunch of celery started showing signs of wilting.  Maybe it’s my refrigerator or maybe its because organic celery goes bad faster, but I decided from then on to only buy enough for two days worth.   Day three was when I started noticing more mental clarity and more energy.  My stomach was feeling great and I had slept really well the night before.  I continued with the green smoothie for my first meal of the day.  Instead of my roasted sweet potatoes and string beans for my second meal, my 2nd meal was a raw green soup.   By the end of the day my gut was feeling good and the acid reflux I had been experiencing was basically gone.  Also I forgot to mention that day two I started taking 10 drops of  zinc in a glass of water in addition to vitamin C  as well as 4 drops of wild oregano oil.  These were the supplements recommended by Peggy Schirmer from Gut Feelings.

Well rested from the night before.  I woke up excited to start the day and drink more celery juice.  Not because I was enjoying the taste of it but I was enjoying how it was making me feel!   I really felt like I had more energy and by day four my acid reflux was completely healed.  My morning routine was the same, lemon water, wait 30 minutes, celery juice, wait 30 minutes, herbal tea.  My herbal teas each morning were varying between, roasted dandelion root and matcha with a teaspoon of coconut oil added.  The first meal continued with my papaya smoothie followed by my supplements.  After a couple of  hours that was followed up with the raw green soup this time with roasted sweet potatoes and avocado.

I’m not gonna lie.  I loved the effects drinking celery juice first thing in the morning was doing for me but I still wasn’t enjoying the taste.  Also the whole washing the celery, juicing it then cleaning the juicer afterwards was time consuming.  And let’s talk about the cheap juicer I bought.  Now I understand why juicers are as much money as they are and why it’s important to get a good one.  When I first started juicing, the juicer worked really well.  But by day four I was taking the celery pulp and using a nut milk bag to squeeze out a least 1/3 cup more juice the juicer decided not to extract.   So my juicing process was taking longer than needed.  But again the results were worth it.  I was feeling pretty damn good!  No changes to what I was eating still my supplements, smoothie and green soup/with avocado.

I did it!!!  Six days of the celery juice cleanse.  The last day of drinking celery juice I couldn’t help but be happy it was over.   I was feeling amazing but I was tired of drinking celery juice.  It was worth it though.   I was sleeping really well.  My skin looked great.  I felt hydrated.  I had energy.  My gut felt good.  No acid reflux.  Oh and I forgot to mention previously starting with day 3 my bowel movements were like clockwork each morning.  I felt like my whole body had went through a complete reset.

So I decided to test out how well the celery juicing did on my body by eating something with gluten.  Normally when I eat gluten my face breaks out and my stomach becomes bloated.  Before I did my celery cleanse I had ordered from an amazing organic online bakery who makes a lot of  organic sourdough products and amazing organic sourdough pretzel buns (see their link here ).  And during my cleanse the package had been delivered.

For dinner that night I decided to make a salad and a grass-fed beef meatball sandwich with one of their organic sourdough pretzel rolls.  Nothing happened.  There was no inflammation or acne.  My system digested the meal beautifully.   It was the celery juice. I definitely think drinking celery juice on a short term basis is a friend to the body especially if you are having gut issues.  I also feel the supplements I used during my cleanse helped as well.  Celery juice helps to reset the gut and get it back on track at least that’s what I think it did for me.

Some of the ways of how celery juice works on the body:

Will I continue to juice celery on a daily basis….No.   Buying organic celery can be pricey, not to mention I’m still not a fan of the taste.   But I will do a 5 day celery juice cleanse on a monthly basis.  Because there were so many benefits of drinking celery juice I am willing to deal with the taste five days out of the month. 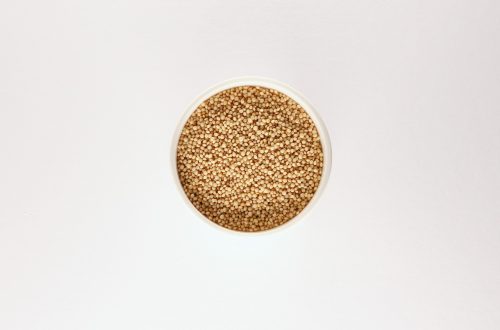 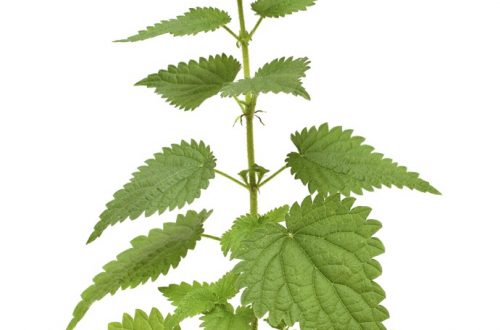 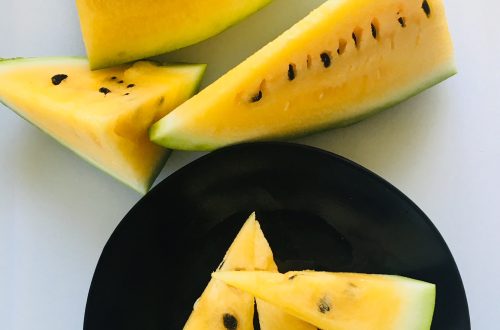