Cilantro is one of those herbs people either love or hate, there’s no in between.  Before a few years ago my relationship with cilantro was definitely leaning more towards hate.  My first vivid experience with cilantro was in my late thirties (yes, I’m a culinary late bloomer 😊).  I remember going to this particular Mexican restaurant known for their burritos.  Being one who likes to research EVERYTHING,  I had picked up the restaurant’s paper menu days prior to study carefully which burrito I wanted to try.  I remember it very well…  the burrito of choice turned out to be the “Carne Asada Burrito”  a burrito filled with slowly marinated grilled steak, red rice, roasted poblano peppers and cheddar jack cheese.  Filled with excitement I took my first bite.  The excitement quickly faded and was replaced with wonderment when I detected a sharp pungent, slight soapy taste. The burrito was good but there was a taste I had never had before and it was destroying what was suppose to be the most perfect burrito ever.  I opened the burrito to individually check out everything inside.  The marinated steak was perfect, the poblanos were wonderful with their smoky taste, the red rice was on point and then I saw small green leaves in the burrito, assuming it was parsley, I tasted one.  Well hellooo cilantro and that’s the day cilantro and I were formally introduced and I was not impressed.
I removed as much of the cilantro as I could, finished my burrito and after that made it a point to always check to see if cilantro was in any food I ordered from any restaurant whether it was Mexican or not.

Fast forward many years, my eating habits had changed and a more pronounced love for wholesome plant based foods had taken root.  Not only had I stopped eating certain foods like red meat,  I was delving into the indigenous world of foods I had never eaten before like chayote squash written about here and different herbs like raspberry leaf and mullein leaf.   With my newfound plant and herbal passions it only made sense to meet up with cilantro again.  Before our meeting I had to prepare myself and just like when people google a person before going on a first date with someone I was googling and researching cilantro.  What I found was that I was dealing with an herb with a variety amount of uses, amazing health benefits and great nutritional values.

Here’s what I found…

Coriandrum sativum aka coriander aka cilantro has ancient roots.  Cilantro which is the Spanish name for coriander leaves was reported to have been found in Egyptian tombs and the Greeks were known to have cultivated cilantro since the second millennium BC (1).  The coriander plant is indigenous to Southwestern Asia, Northern Africa and Southern Europe (1).

Cilantro has different properties then the coriander seeds themselves.   According to the website healthline, coriander leaves have higher levels of vitamins and lower levels of minerals while the seeds are the opposite, they contain lower levels of vitamins with higher levels of minerals.  For example: Cilantro leaves are high in Vitamin A, Vitamin K, and Vitamin C.  The coriander seeds are high in Manganese, Magnesium, Iron, Copper and Calcium.   Another great fact to consider is that fresh cilantro contains 92.2 % water which is why the mineral content is less. All in all from the seeds to the stems to the leaves this is a powerful nutritious plant! 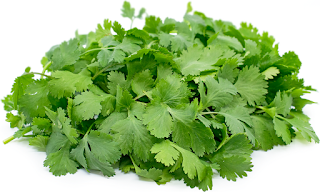 The benefits of incorporating cilantro into a diet are numerous. Cilantro contains high levels of antioxidants which aids the body in many ways.

So years after my initial cilantro encounter and with all the research and studying, I was excited and ready to try cilantro again.  I had adopted a more alkaline way of eating, my taste buds were more mature and I was ready.  I bought my first little bundle of fresh cilantro and decided to make homemade salsa with it.  Upon eating the salsa I wish I could say I was immediately in love with cilantro. The cilantro taste wasn’t as pungent as I remembered before but it still had that soapy taste.  However the taste didn’t stop me from eating it and I persevered.  Because of the great benefits of cilantro, I started incorporating it more and more into my eating habits.   Fast forward a few more years and now I thoroughly enjoy the taste of cilantro, I enjoy it so much that I try to buy fresh cilantro on a weekly basis.  Sometimes I have too much and need to use it before it goes bad which is how my cilantro pesto recipe came to be.
This pesto is super simple to make.  The cilantro along with the lime in the mixture, lends to a bright, herbaceous, tasty pesto.   You can make a batch of it and use it as toppings for baked sweet potatoes, as a base for pizza or as a dip for french fries or pita chips.  You can also mix it with quinoa and use it to stuff acorn squash like I did (see picture below).  Here’s the recipe and I hope you give it a try!
Cilantro Pesto
2 packed cups of cilantro (stems and leaves)
1 small shallot
1 slice of red onion
2 Tablespoons of walnuts
2 Tablespoons of  grated raw milk pecorino romano cheese*
juice from half a lime
1/2 tsp of sea salt
dash of cayenne pepper (optional)
2 Tablespoons of Extra Virgin Olive oil**
Throw everything except the olive oil in a food processor and blend till it comes together, intermediately scraping the sides down.  After everything is blended, while the food processor is on slowing pour in the olive oil.  Blend till it becomes nice and creamy, scraping down the sides if needed.  Scoop out and store in a glass jar or container.  It should keep very well in the refrigerator up to a week but you’ll probably use it before then. 😊

*To make this completely plant based substitute the pecorino romano cheese and walnuts for 4 Tablespoons of Brazil nuts. Brazil nuts naturally has a creamy somewhat cheesy taste.
**Feel free to lessen the amount of olive oil to one tablespoon if using oil is a concern.  It just won’t be as loose. 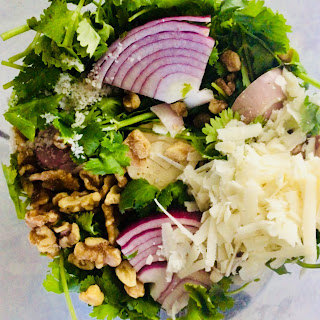 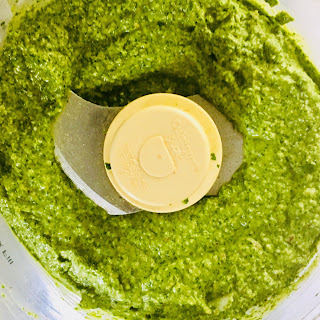 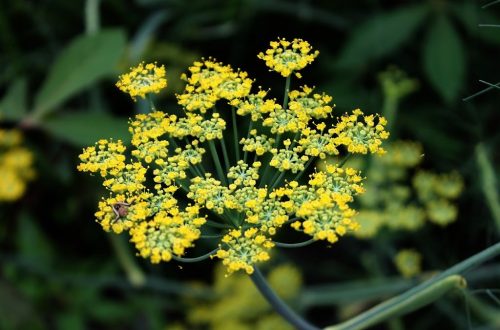 The Licorice Tasting but Not Licorice Herb Fennel 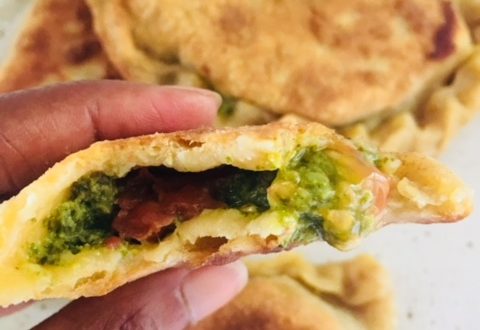 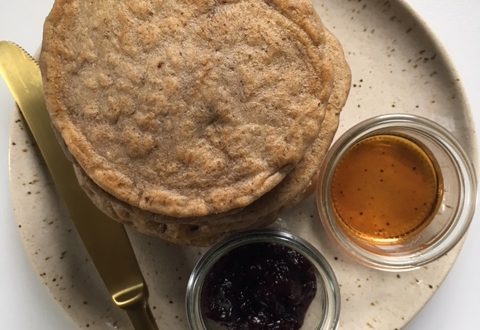